How to Unlearn a Bad Habit in Flute Playing

Home » How to Unlearn a Bad Habit in Flute Playing

Whether you’ve taken up learning how to play the flute on your own (as a self-taught learner) or through an instructor, it’s pretty safe to say that you’ve developed some problems in your playing. It kind of goes along with the territory, but no worries- today I’ll show you how to unlearn a bad habit in flute playing.

Corrective Practice is the Answer

There are many skills in this world. Some don’t matter so much on proper technique, but most do. Take swimming or golf for instance. Do you think that Tiger Woods or Michael Phelps got to where they are by allowing bad habits to sneak in and stay? 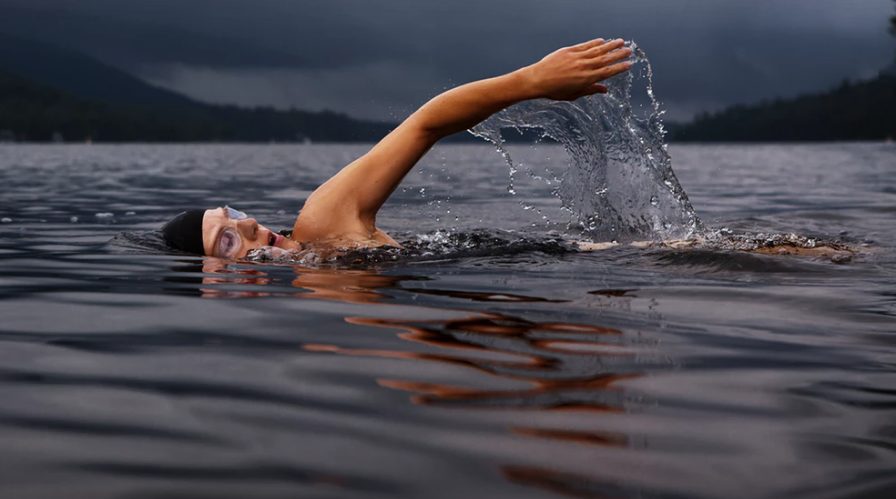 No, in fact, accidental bad habits are human. That’s why we strive for many years to perfect and learn our hobbies and skills. Flute playing is not unlike golf, swimming, or basket-weaving.

We’ve identified more efficient ways of going about these skills, and anything that goes against the efficiency is considered a bad or ‘non-skill’ habit.

Just as a runner has to constantly work on their form to improve capability and performance, an instrumentalist also watches technique and form. There’s no difference. Ease and enjoyment goes through the roof without the burden of say, spinal problems or carpal-tunnel syndrome from years of bad habits.

Corrective practice is the answer. (take that to bank)

Many people like to play their instruments, and practice often. But, how often is ‘corrective practice’ happening?

My professional opinion is that it should be concentrated on every single day (especially during the first few minutes of practicing/playing).

The bad news is that correcting an issue we have in our technique takes time. The good news is that through proper training and discipline, we’ll not only improve our flute playing (fun!), but we’ll also be reducing the threat of bigger problems later like neck and back pain as well as a lifetime of bad tone and unfulfilled dreams.

If you aren’t sure if you have a bad habit (or three), it’s time to start analyzing your technique. Not sure what good technique is for flute-players? Time to get into the membership areas here at Learn Flute Online where I show you exactly what to do to be able to take your fun hobby to a very, very enjoyable level through good skills and fun music.

Leave a comment today. Let’s keep this conversation going. What habits have you seen or are wondering about?